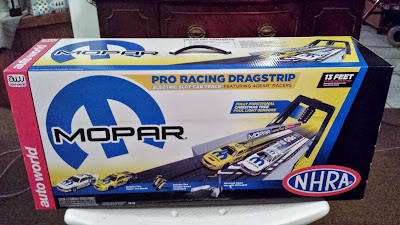 So, what do you get for the man that has everything (within reason)? Or should I say for the man that buys himself everything he could possibly want (once again within a big reason)? More toys! I got this dandy dragstrip and the nephews and I were treated to minutes of fun and excitement, chills and spills. There's already talk of new cars being acquired, leagues forming and wagers being placed. 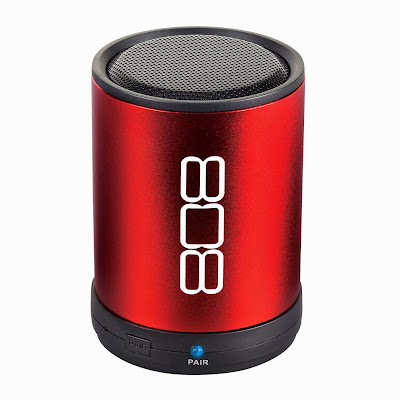 This thing is flat out awesome, I highly recommend! I listen to a lot of music on my phone, sometimes when I'm actually awake, and this thing kicks ass. It has nice, clear tone to it with surprising bass that doesn't break up easily. For less than $30 you can't beat it. 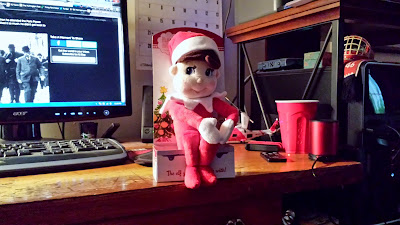 Here was an after Christmas gag gift that I just received tonight. I absolutely hate this God Damn thing and it's constant barrage of sad attempts at humor on Facebook and the like. No, it is NOT funny to show a picture of The Elf shitting Hershey's Kisses hundreds of times over and over. It's just not. You can giggle and chortle and guffaw all you want. That also goes for sitting it on the toilet and whatnot. I'm gonna stop now.

Hope everyone had a great Christmas and we all make it to another New Year.

BONUS! - For those that actually came over here from Facebook and bothered to read this whole piece, you've just earned $1.73 via Paypal for your patronage.
4 comments: 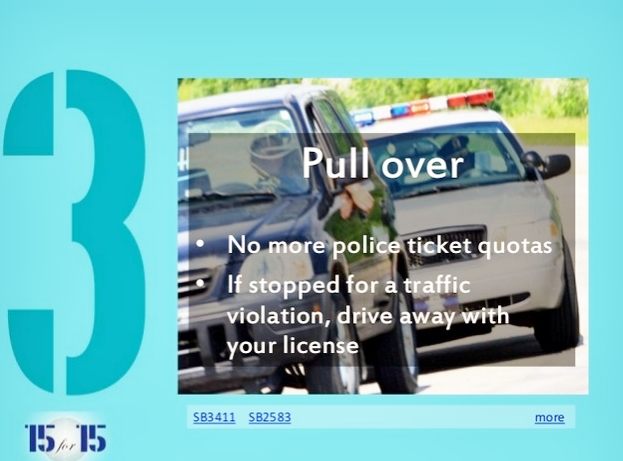 Now here's a new law starting Jan. 1 that makes some sense, definitely an old wrong righted.  Remember every time you would get a moving violation ticket (in your younger years of course) they would take your license and then invariably in the 2 months till your court date you would get pulled over again and then get arrested cause you were riding on a ticket?  Or you would have like 27 occasions when you REALLY needed your license in that 2 months and they wouldn't accept that damn faded and folded 6 times ticket you had?  No more!

For you non-Illinois residents, yes, they really did this.  I can't tell you how many times I got pulled over "riding on a ticket" and ended up getting arrested cause I didn't have my actual driver's license on me.  Or how may times back in the days before debit cards and whatnot when people actually used to write checks or did banking at the physical bank that I was denied transactions and the like because I didn't have my license on me.  Yes, I guess I could've gotten a "State ID" but nobody thought of that then, that was for people that didn't have driver's licenses!

So after January 1st, I say to you all, drive fast and take chances! All is well! Got this in the mail today, hooray for me! The thing that's perplexing me is how in the Hell did they get my address? I'm quite sure I've never filled out anything there and in fact have only been there like twice in the last 3 or 4 years. The envelope was even addressed (handwritten) to "Wil" so they must have really good intel.

Now mind you I am in no way bothered by this, just curious. I am all over the internets with my many dealings and comedy/entertainment stylings but I never divulge my exact address. Hmm. Maybe I should run right over there today and get to the bottom of this, and of course use this gift certificate!

Hey, maybe they want me to do a couple of spots for them or something?  "I'm Wil Harrison, and whenever I'm in beautiful Calumet City, Illinois, there's only one place I'll stop (literally) to satisfy my immense hunger..."


Have you ever noticed how many different screens you have to go through to get to the damn movie? And I'm not even talking about the 5-12 minutes of preview trailers. I'm talking about all the different production companies and filmmakers and such. Of course they all have to have their own special logo promo things and all that too. Does anybody really care?

I sat down to watch a movie the other day and went through this after of course viewing 5 trailers for upcoming movies that they would like me to see. I decided to fire up the camera to illustrate my point. Enjoy?
2 comments: