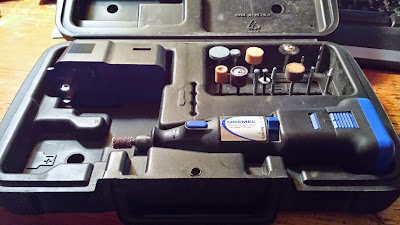 The other day I picked up some extra attachments and whatnot for my Dremel, which is a must have tool in my opinion.  I then proceeded to spend at least 2 hours going through them, finding out exactly what each of them was for and then categorizing them as such. 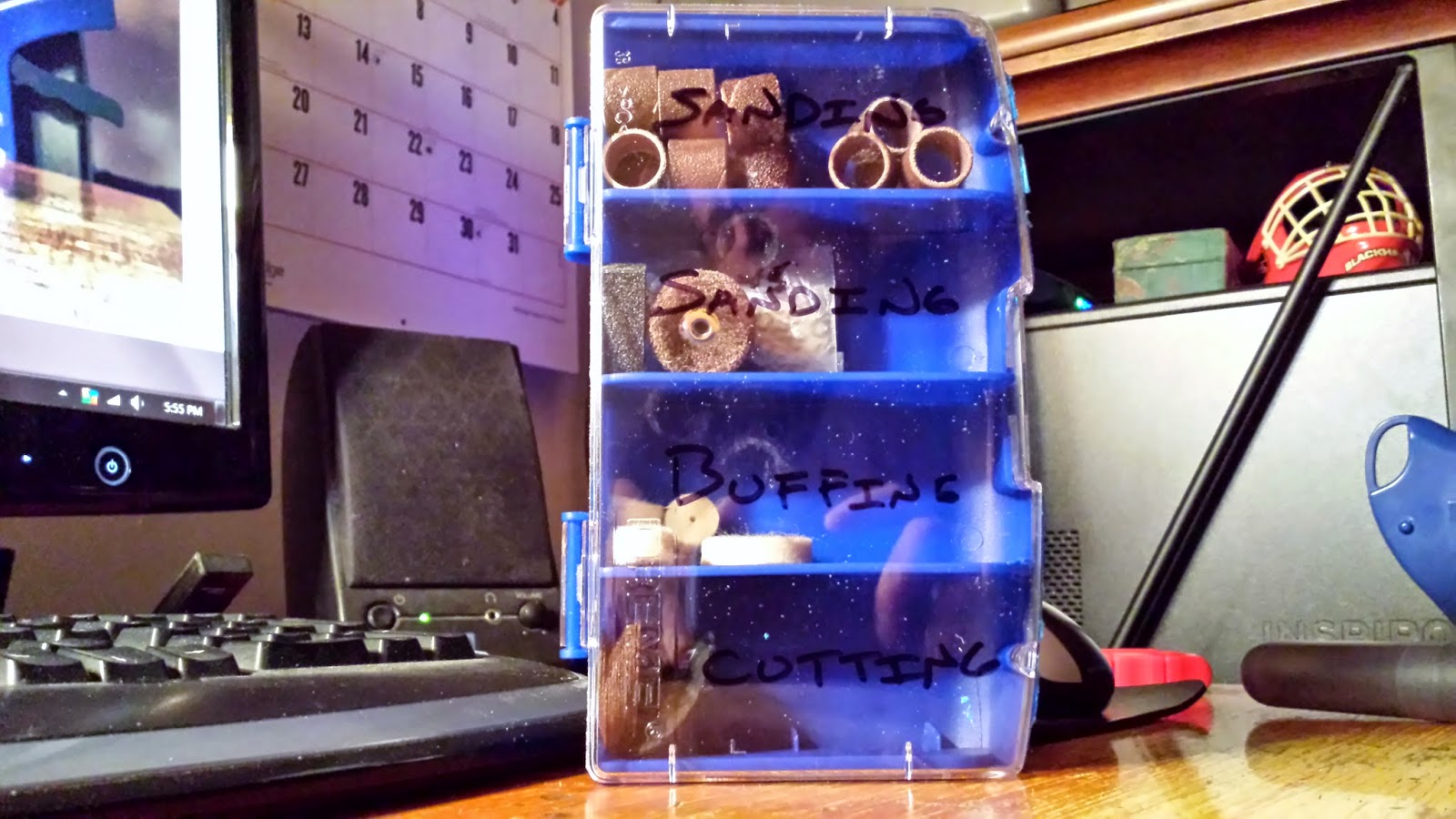 Ahh, job well done. Sometimes I really like myself, and sometimes not.

That's it for now peeps. Just got done watching the United States Grand Prix (Hamilton!) and I've got lots more stuff to watch tonight including Blackhawks hockey and The Walking Dead! Why does everything you actually want to watch on TV all air on Sunday?