Sports Wrap Up and Shite 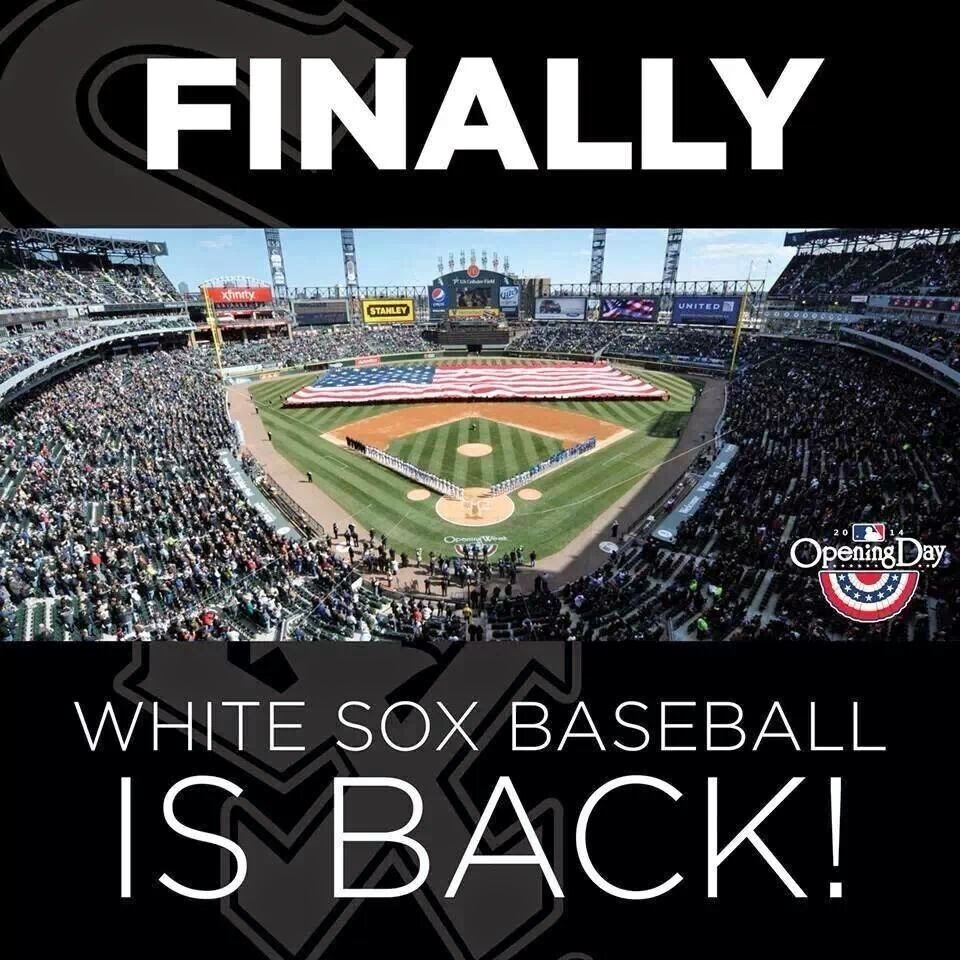 Yeppers, baseball returned today as the White Sox took the field against our hated rivals, the Minnesota Twins.  Chris Sale went 7+ strong innings and the bats came out to lead us to a 5-3 victory.  It's gonna be a long season, just hope we can remain competitive. 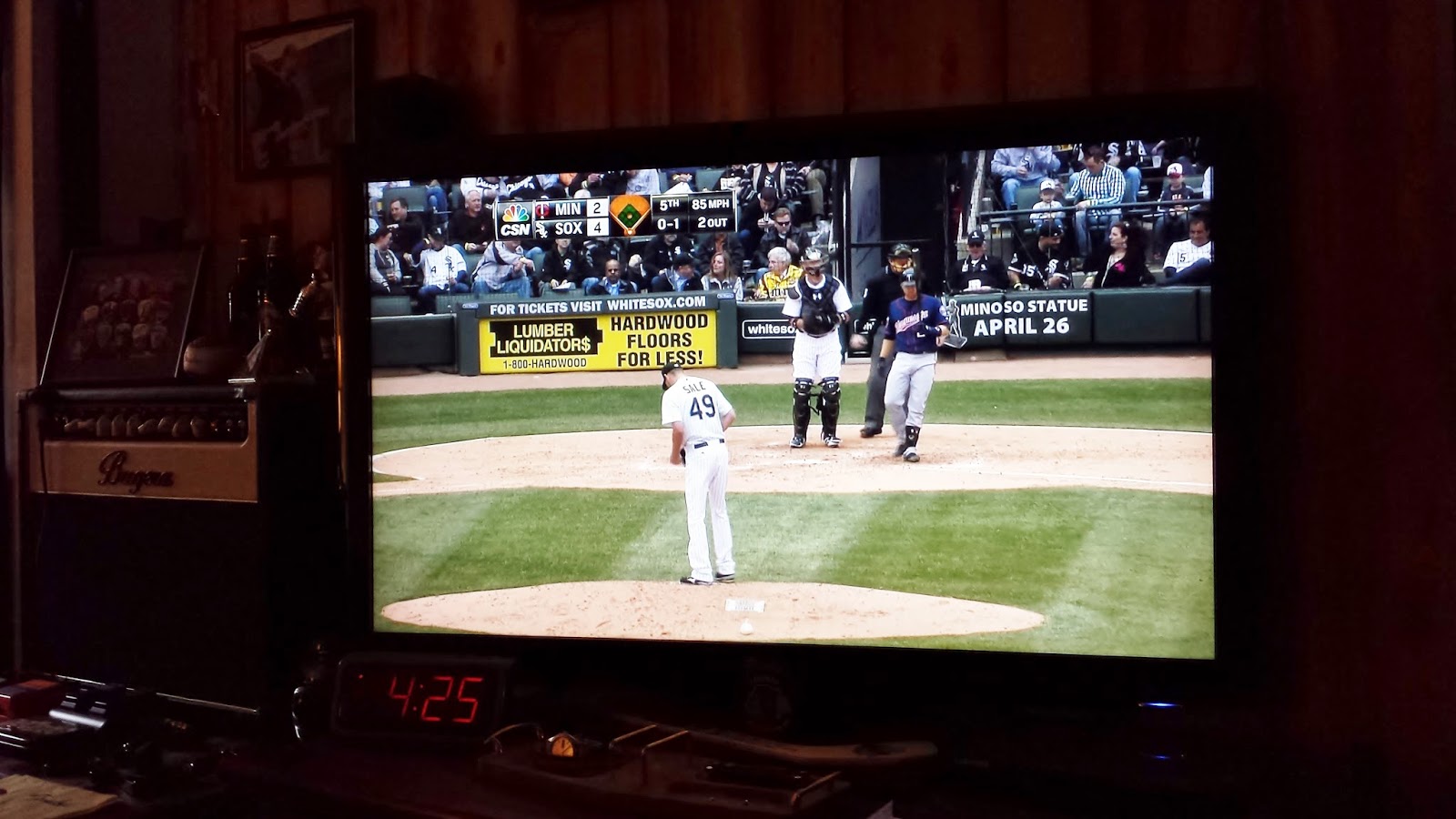 The second race of what is looking to be a very exciting season of F1 took place in Malaysia early Sunday morn.  Lewis Hamilton took off and never looked back for his 1st win of the season.  Hell yeah!  Oh, I feel so bad for Sebastian Vettel making the podium in 3rd.  Fucking Not!  Next race is the Gulf Air Bahrain Grand Prix this Sunday. 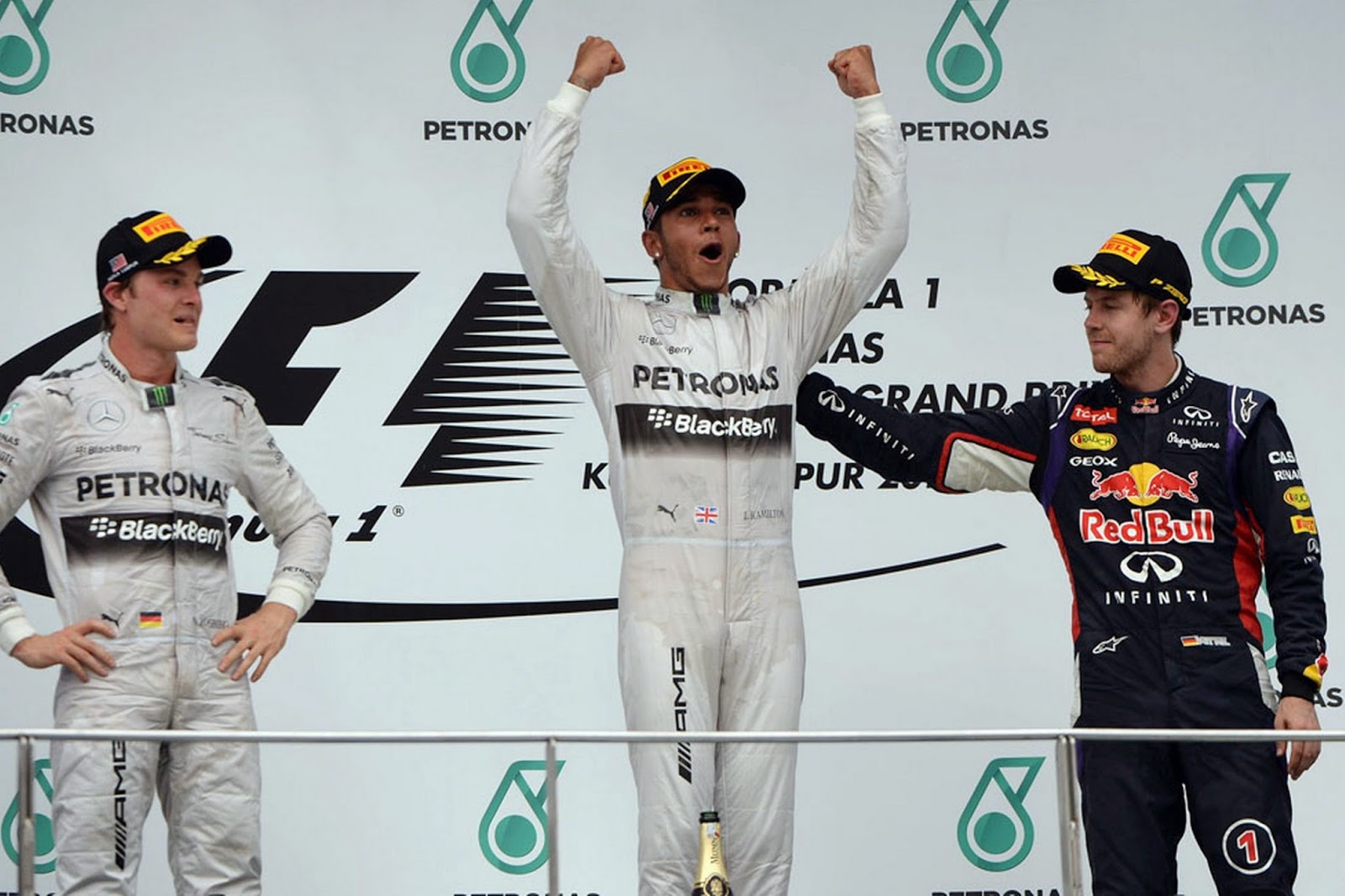 IndyCar began it's season Sunday also with the Grand Prix of St Petersburg in Florida.  Will Power took the win for Team Penske in an excellent race from start to finish.  There was controversy on the newly redesigned single file restart when race leader Power seemingly stepped on the brakes causing a slew of cars behind him to run into the car in front of them.  I am sure they will be looking into that, gotta be a better way to do that.  Next race up is on the Streets of Long Beach on April 13th.