Ok, so here is what Wil wound up getting for Christmas. What a strange mix of stuff. 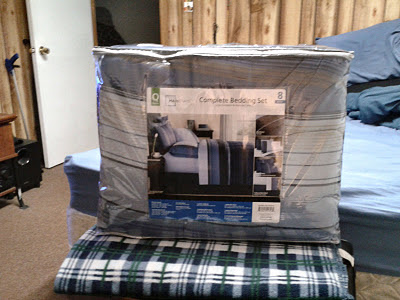 An early present was this fine Bed In A Bag set that Wil had picked out from WalMart and Gina was nice enough to buy for him. I wanted something in blue and I desperately needed it so I got this earlier in the month. It is indeed very nice. 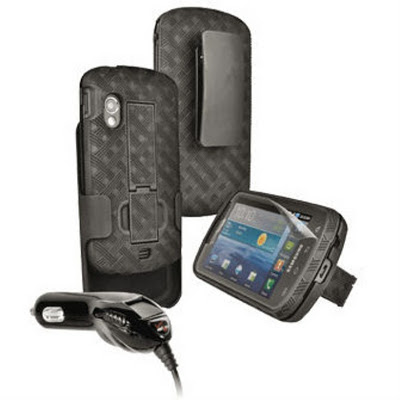 I was definitely wanting and needing this handy bundle for my new Samsung Stratosphere. I put it on my Amazon Wishlist and my nephew Nick got it for me. Cool, someone actually looked at the Wishlist, it really works! I really like the clip on the back of the cover that enables you to prop it up horizontally, that is really cool. 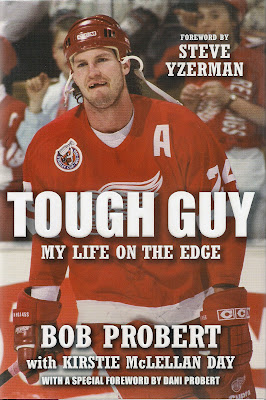 Also from Nick and my Amazon Wishlist is this book from the late, great Bob Probert. Yes, Wil occasionally reads and as most of you know Wil was/is a huge fan of Bob Probert. They were working on this book when Bob checked out in July of '10 and his wife and the author went ahead and finished it. I am sure it is gonna be a good, interesting read. The first sentence of the book is "Tie Domi was a little fucker, and I figured, "Why not?" Yes, should be fun for the whole family. 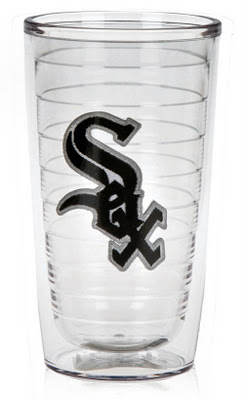 My nephew Jon gave me this cool White Sox tumbler that can microwave, be frozen, thrown off a cliff, survive a nuclear holocaust, etc. I will use this regularly. 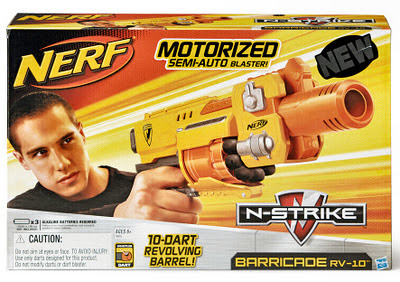 No, this is not a joke. For those of you that don't know I currently live with my sister's family which includes my 2 younger nephews, Nick and Ryan. Now mind you they are 24 and 18, respectively. That doesn't mean they're not chuckleheads though and everyone in the house must be armed. Yeah, it's like that.

Oh, and I would be remiss if I didn't mention that we were able to get Gina up here from Louisville for Christmas also which was nice. She came up Christmas Eve and stayed until Thursday morning which made probably the best Christmas I've had in a decade complete.