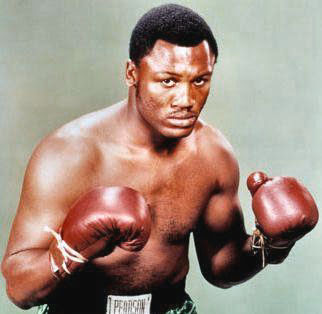 "Smokin'" Joe Frazier got called home to The Kingdom yesterday at the age of 67. I'll never forget those classic bouts with Ali and Foreman. He was a hell of a fighter, never stopped coming at ya. Thanks for the memories Joe. 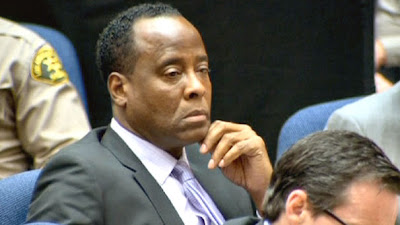 Also in the yesterday news, I just happened to be watching the TV when "Dr." Conrad Murray got convicted of involuntary manslaughter in the Michael Jackson death. I really don't have any feelings one way or another on this case and truth be told I could really care less. We've seen this all before haven't we Dr. Nichopoulos? 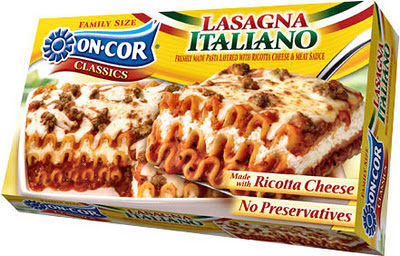 Featured tonight on "Wil's Culinary Delights" is this fine product from your friends at On-Cor. I am quite sure this is gonna be a veritable orgasm of tasty goodness. I'll let you know later.

Finally in sporting news the Blackhawks sucked ass losing to the hated Canucks 6-2 Sunday night. They pay a visit to St. Louis tonight to take on the Blues for he first meeting of the season for these Central Division rivals. I am hoping for a much better effort in this contest.