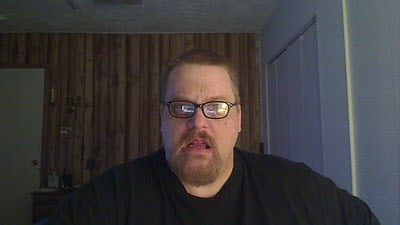 Having been banished from The LoveTel, Wil is now holed up somewhere in Tinley Park contemplating his next move. What and why has this happened? What will he do next? More to come...
3 comments: 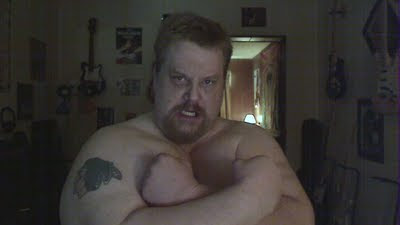 Yes ladies, this is the stuff that dreams are made of. You're welcome for providing you with an image that you won't be able to get out of your head all day or night, literally.
1 comment: 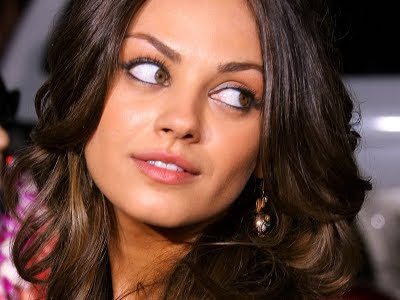 This is the wallpaper on Wil's computer today. Do I really need to say anything else?
8 comments: 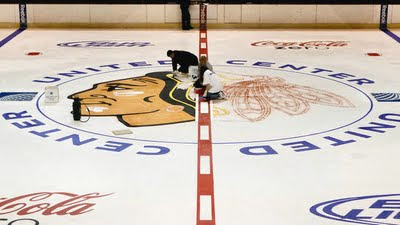 Yes, it's just about that time of the year again, and that makes Wil very happy. Are you ready for some hockey, specifically Chicago Blackhawks hockey? I know I am. Preseason begins with the Hawks visiting Edmonton to take on the Oilers Tuesday, September 20th.

The first televised preseason game is Sunday, September 25th, at 4 PM when the Hawks travel to Detroit (sucks) to take on the Red Wings. The game will be on WGN here in Chicago, probably not on their WGN America affiliates though, not sure, check your local listings, LOL. You poor slobs will probably will have to suffer through yet another exciting episode of "The Fresh Prince of Belair" or some shite like that whilst we enjoy the greatest rivalry in hockey.

I am looking forward to a good season from the Hawks. The addition of Steve Montador on the blue line and the still productive playmaker Andrew Brunette definitely fill a couple of needs the Hawks were lacking last season. We've also added some sorely lacking grit and potential nastiness with Daniel Carcillo and Jamal Mayers, if they can abstain from taking stupid, unwarranted penalties. Toews and Kane will be ready to go with another year of seasoning under their belts and Patrick Sharp is happy, content and secure with his new, well deserved contract extension. Not sad to see Brian Campbell and his albatross of a salary head south. 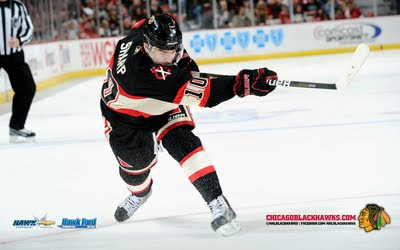